Fantasizing about quitting dead end jobs has become more than just fantasies for many viral You Tube stars. This year it has become a trend to film your resignation…and, of course, to quit in the most sensational way possible. It doesn’t get more sensational than the whacky land of Super Bowl advertisements – so we can’t say we’re surprised that GoDaddy, one of the more controversial Super Bowl advertisers, has built one of their ads on this concept.

GoDaddy has released a teaser, featuring actor John Turturro, explaining that someone, identified so far only by gender, will be quitting their job during the Super Bowl. Her employer has no idea. Will it be a warm and fuzzy follow-your-dreams spot, or an elaborate “screw you” to her boss? Knowing GoDaddy, we can only assume the latter. But with this strategy, the advertiser did unveil an interesting, more lofty approach than their typical tease that Danica Patrick might disrobe if you visit their site. This appears to be an appeal to entrepreneurs to use the web to take that gratifying, big leap of faith. Guess we’ll have to wait til Sunday to see if that leap involves a GoDaddy wardrobe malfunction. 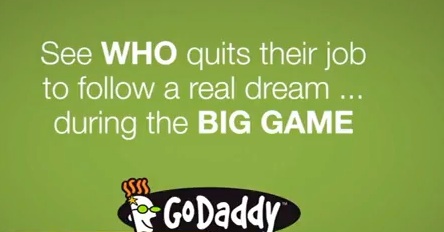 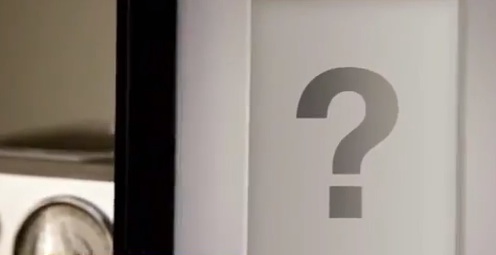 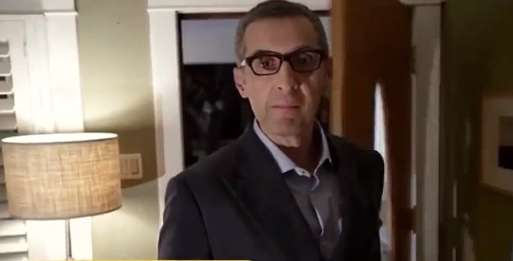