A113 – this simple code appears in every Pixar movie, one of the many “easter eggs” the company is so famous for hiding around each of their films. It’s Mater’s license plate number in Cars, the model of the diver’s camera in Finding Nemo, and it’s even carved in roman numerals above a doorway in Brave. But what is most interesting about this code is that it is not limited to Pixar or even Disney films. The Iron Giant, the Brave Little Toaster, and Marvel films all feature this code somewhere on screen. Yet it’s not even limited to film! It can also be seen in many TV shows, like American Dad and the Simpsons.

A113 is actually a classroom number, specifically a classroom at CalArts where many titans of animation all studied together way back when. These students went on to work for many different companies doing very different work, but they never lost sight of their roots.

To see a full gallery of pictures of the famous code, check out Fill the Well. 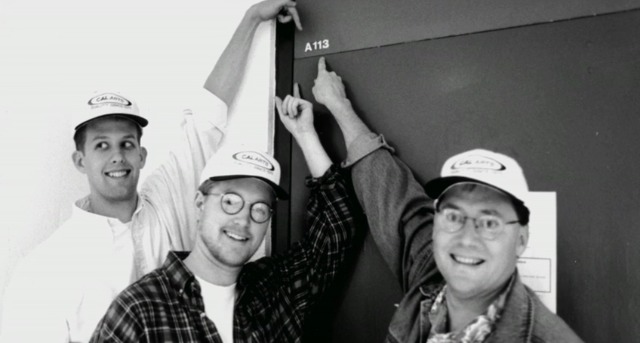 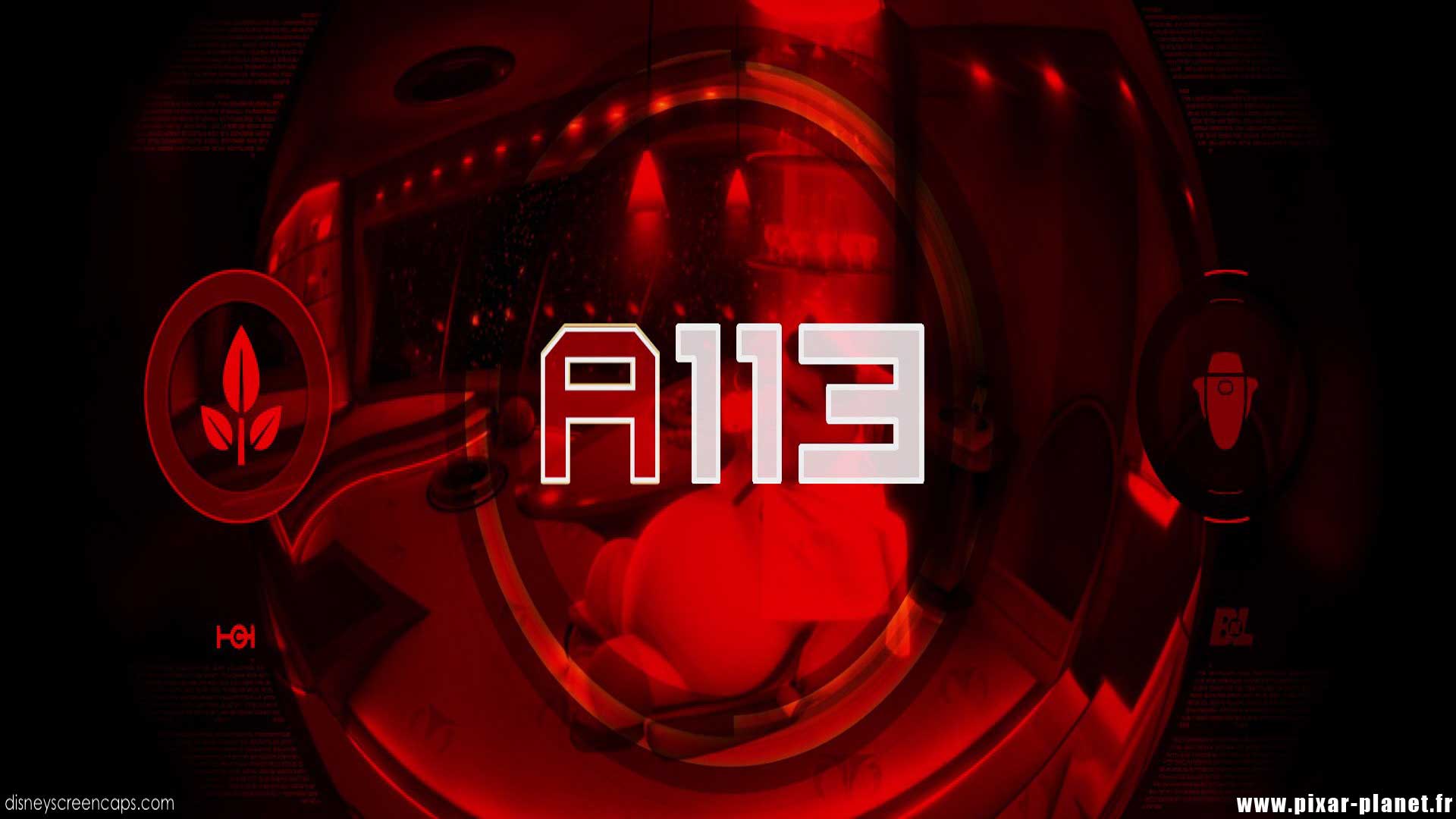