In a new campaign released by the White House, several celebrities, including Steven Carrel, Daniel Craig, Benicio Del Toro, Dule Hill, Seth Myers, the Vice President of The United States, and even The President himself speak out against sexual abuse against women. Whether is it rape committed by a stranger, date rape, or in any other way was nonconsensual, this powerful group of men encourage others to get involved by protecting, speaking out, and never blaming a woman for such an atrocity committed against her. It’s a powerful message and yet makes us realize how troubling it is that we need a PSA denouncing something one would think is so obvious. 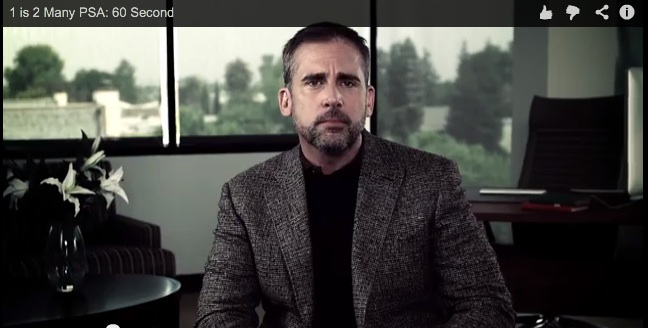