SOS MAYDAY recently launched a campaign that’s being shared all over the world, despite the ad being completely in Norwegian. With or without the language, the message is clear: when a child is in need you can help.

In the spot, a young boy (an actor) sits shivering at a bus stop with no coat on a snowy day. Other commuters ask him why he isn’t dressed more warmly and he explains that his coat has been stolen. The result? People pulled off their own scarves, gloves, even their own coats (revealing short sleeved t-shirts) to give to the boy.

The story is a small metaphor for what the organization does. In war-torn Syria, children are often left to fend for themselves in the cold nights, so SOS MAYDAY hands out warm coats all over the country to the cold boys and girls there. The ad suggests that if you would do it for a boy alone in your own nation, you could easily do it for so many more all over the world. 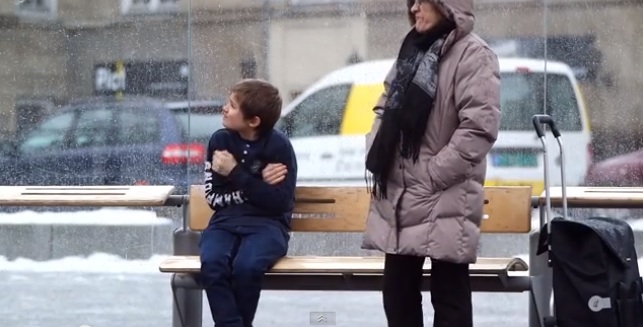 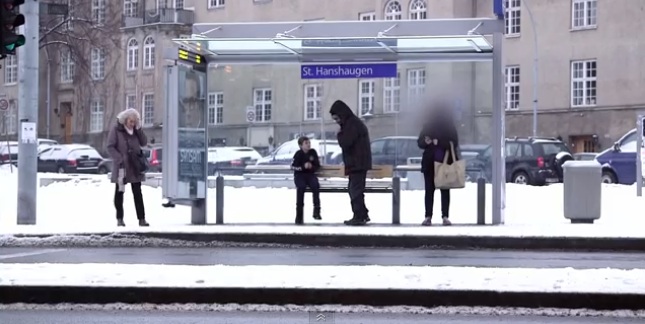