Sodastream’s ad for this year’s Super Bowl, starring Scarlett Johansson, was rejected by Fox, not because of anything raunchy or scandalous, but because it mentions Coke and Pepsi by name. After dropping one line – “Sorry Coke and Pepsi.” – the ad has been cleared to air.

This act of “pure censorship” by Fox, as some have called it, is not the first incident against the popular DIY soda maker. Last year a similar incident occurred. Sodastream submitted an ad claiming to be a greener alternative to the many bottles Coke and Pepsi produce. That spot showed blundering Coke and Pepsi delivery men dumping bottles everywhere. Perhaps that instance was more understandably censored, as it did make a mockery of the two companies. However, the censorship of the mere mention of the companies’ names is a bit of a head-scratcher.

Posting the ad online with buzz words like “uncensored” in the title has generated a lot of attention for Sodastream. Is the company simply stealing a page from GoDaddy’s past playbooks and milking publicity for a spot they know will be rejected? Are consumers savvy enough to see through this well worn ploy? Take a look at the “uncut” ad below – what do you think? Does it go too far? 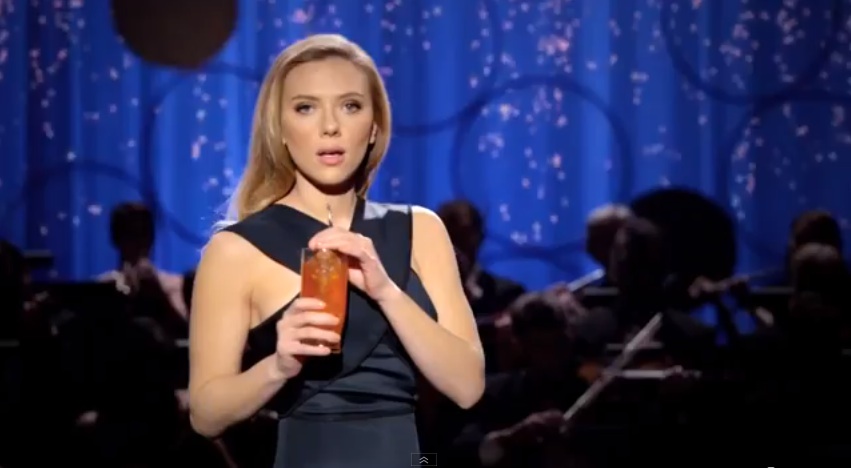 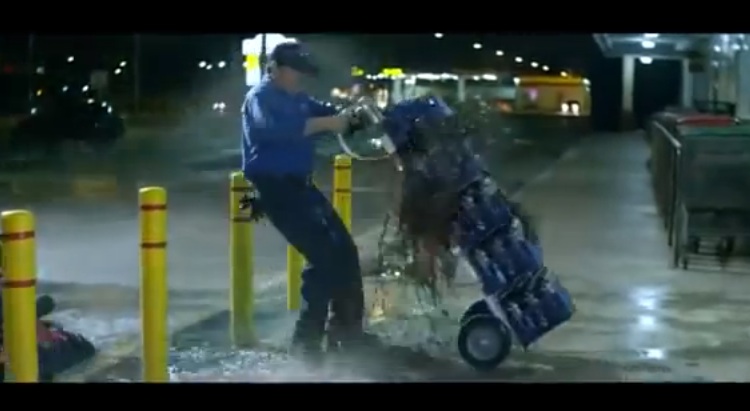