Running on Lego and Air

A fun car that runs on an alternate fuel source—that’s the proverbial million-dollar idea everyone dreams of inventing. Two complete strangers who met on the internet discovered a possible solution in a quirky idea: building a car, engine and all, out of Lego.

Steve Sammartino, a entrepreneur and marketing specialist from Melbourne, and Raul Oaida, a 20-year old prodigy from Romania, crowd-funded their idea in a single tweet. They also created the hashtag #SuperAwesomeMicroProject and a website by the same name. They successfully built a car and engine that is not only made of Legos but runs on air.

Only the tires and some of the frame are made of non-Lego materials, but everything else, including the working engine, is. But it’s not just a feat of engineering – it’s a pretty sweet ride too, sporting yellow and black detailing that would impress any car enthusiast. We’re guessing it didn’t get a very good crash-test rating though.

Via The Daily What 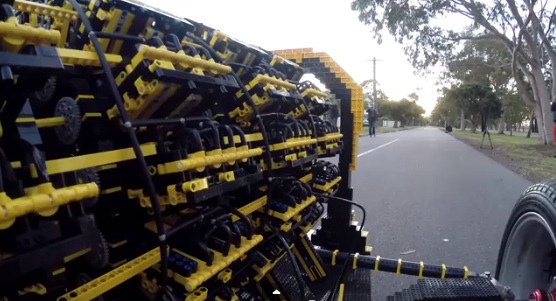 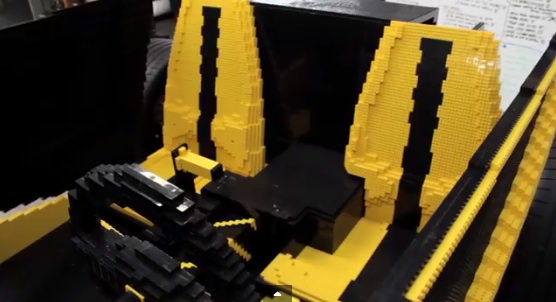 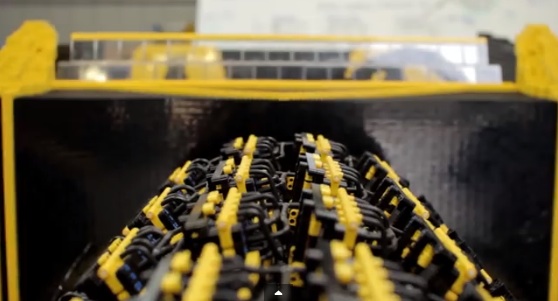