According to GE’s twitter, “On April 23rd we opened our laboratory doors to show the world how we test our advanced materials. When we know how materials melt, shatter and bend, we can make machines that don’t.”

Then comes the micro forging test which used 100,000 of pressure to crush sunglasses, toy trucks, baseballs, and even golf clubs. 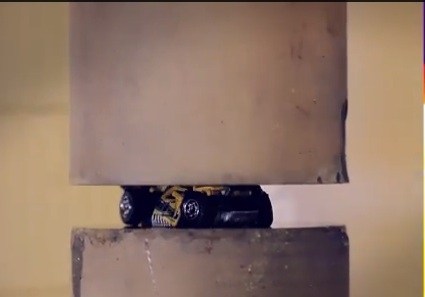 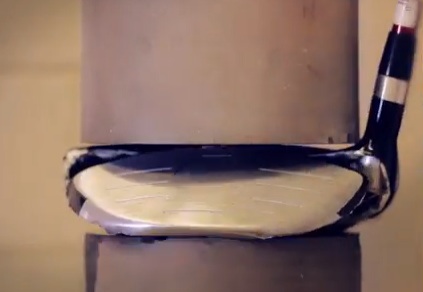 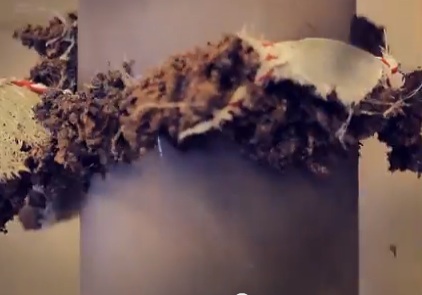