In the Not so Distant Future, Trend Micro Predicts Social Media Terrorism

Trend Micro, an anti-virus and computer security company, decided to take a more artistic route than traditional advertising, by producing a striking sci-fi action mini web series. Running nine episodes, it chronicles the story of two cops trying to unmask a social media terrorist. In this vision of the future only six years from now – the year 2020, which also serves as the series’ title – everyone wears hyper-intelligent contacts and uses social media to make purchases, hold jobs, and basically run society.

This cautionary message of social media becoming the Achilles Heel of mankind would probably be viewed as crotchety tin-foil-hat talk in any other venue. Creating a clearly fictional and dramatic web series makes the message engaging without being preaching. It leaves room for you to draw your own conclusions and see for yourself how close to reality this science fiction is. While a few details are a little too kitschy – like the country’s name being Sylvania, pronounced “self-vania” – overall it’s entertaining and very well done.

Check out the first episode here: 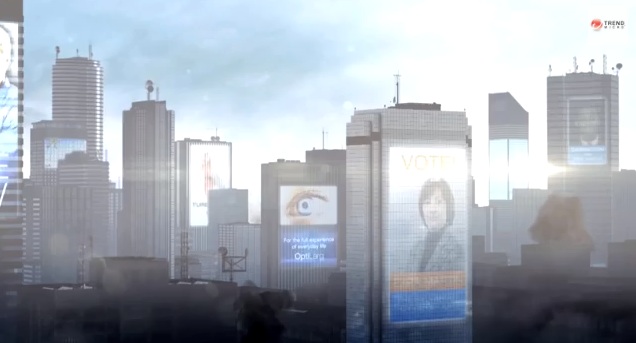 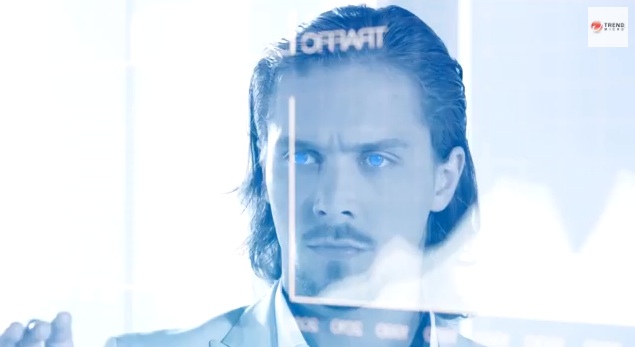 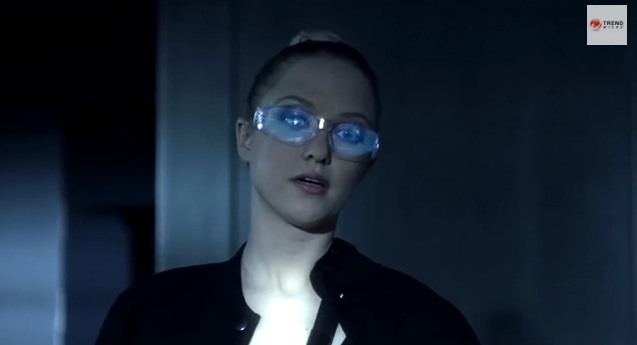