Huge Highs and Lows for Stephen Colbert: From Cancellation to the Late Show

It’s been a crazy couple of weeks for Stephen Colbert.

Last week he was in headlines while #CancelColbert was trending, following what appeared to be a racist tweet from his show’s twitter account. As he later pointed out, he himself does not use that account. Still, the internet did what it does best and overreacted, demanding Colbert be fired. (This begs the question: do any of them actually watch the Colbert Report since ignorance is a huge part of his character on the show?)

Then on the heels of  this online “scandal,” Colbert was named as the new host to replace David Letterman. Even Colbert’s biggest fans are scratching their heads. “Stephen Colbert” is a character on the Colbert Report, and the whole show is built around that idea. Will he keep his “character” for hosting the Late Show? Would that even work? Will he just turn it in to the Colbert Report? If not, will he still be funny without being the political lampoonist we know and love?

The bigger question, however may be; in this age of social media ploys, was #CancelColbert simply a well orchestrated PR push? To a the skeptical eye of a media observer, it all seems a little too coincidental.

I guess we’ll just have to hold tight and see where the Colbert Coaster heads next. 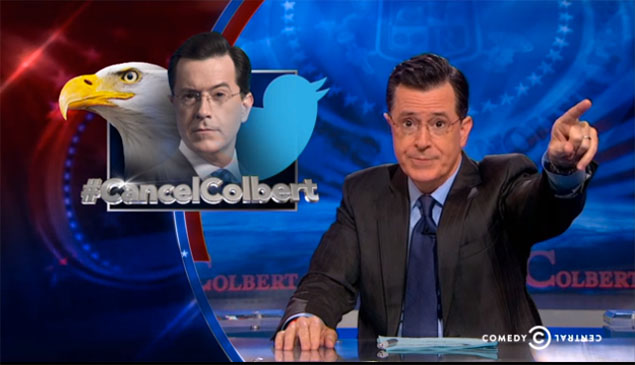 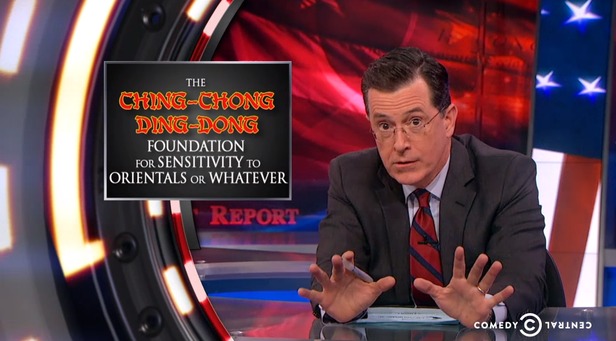 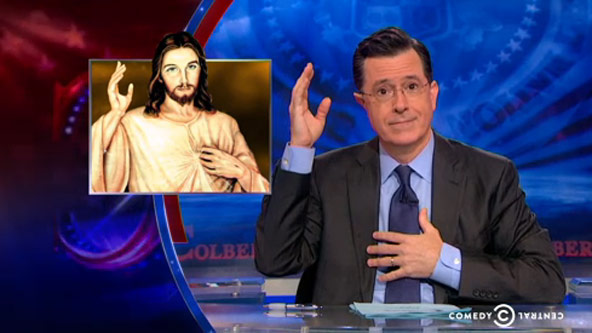