Teamwork is an important skill taught in most schools by sports and performing arts. Everyone loves a good high school football movie, and YouTube is full of amazing marching band videos. It’s rare, though, to have a single activity that an entire school can perform together, since not all children are gifted athletes, musicians, or dancers.

Enter “cups.” Originally made popular in the 1990’s by a popular TV show called “Zoom,” the phenomenon has been revived as Anna Kendrick released a hit song accompanied by the sound of the “cups” game. It is music that is simple to play and addictive as a game. A school in Ireland had the entire student body perform the “cups” music in unison, with a few students on traditional instruments and a soloist singing the lyrics. The result is beautiful. 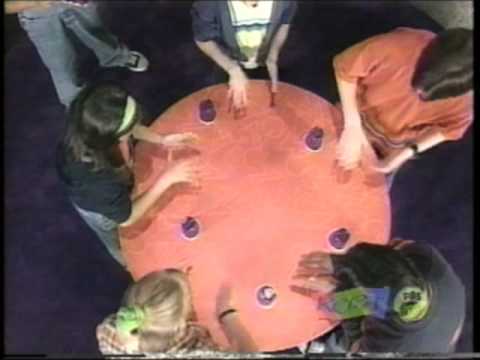 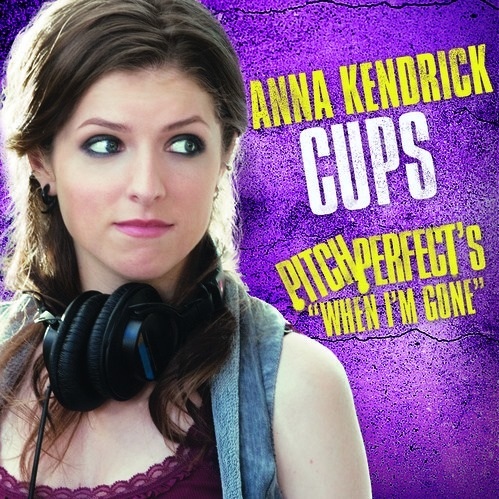