In this new inspirational video by Cover Girl gone viral, Ellen says “Girl’s can’t. Sometimes you hear it, but more often, you feel it.” As a girl in this day and age, I can say that hits the nail right on the head. With more and more women speaking out for equality, it’s true that messages limiting girls are seen less and less – but there’s still a voice in my head that sometimes says “girls can’t.”

Cover Girl has brought in some of the most successful icons of our time to show us that “girls can.” Some are more “girly” than others, but all are women who have pushed boundaries and made a name for themselves in fields dominated by men.

Good on you, Cover Girl. Check out the video below and pass it on: 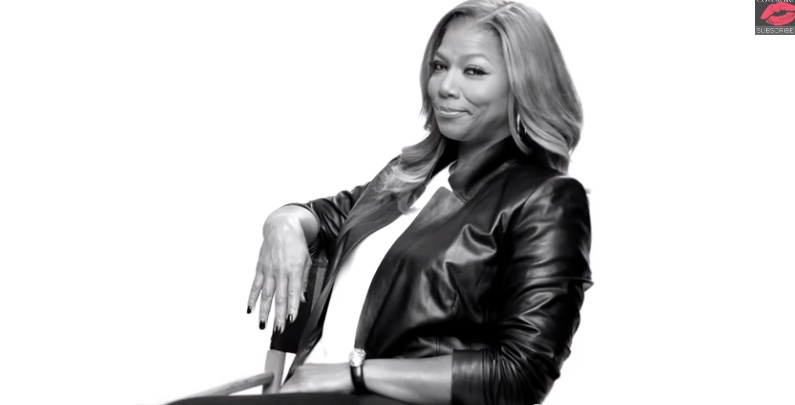 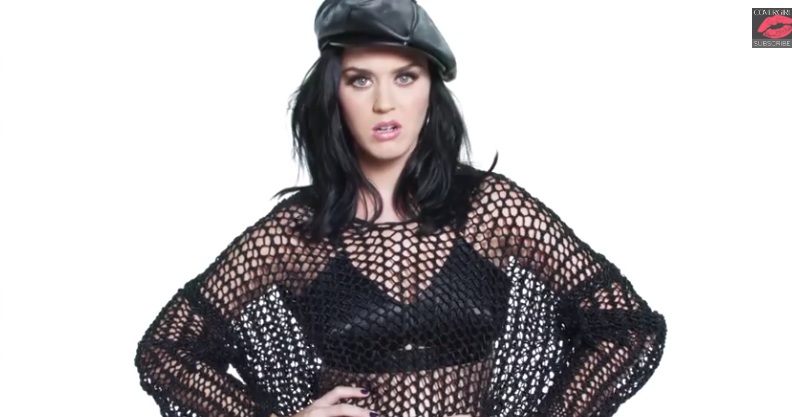