The SPCA has partnered with Mini Cooper in a huge undertaking – teaching dogs to drive cars. Humans are generally impressed when a dog actually knows how to roll over or shake hands – and anyone who has attempted to teach their dog these things can attest to the difficulty of the task. Nevertheless, MINI and the SPCA have taught not one, but three dogs how to operate a motor vehicle. Now, they can chase cars in style.

All three dogs were strays – none of them were bred to be hyper intelligent or possess made road skills. Two of the dogs even struggled with carsickness before training began, but that didn’t take them out of the running. We are always impressed when an ad can do good for a brand and for a cause. Kudos to MINI for using their resources to promote the SPCA alongside their vehicles, and for showing the world the quality of dogs in shelters everywhere.

Won’t believe it till you see it? Check it out below: 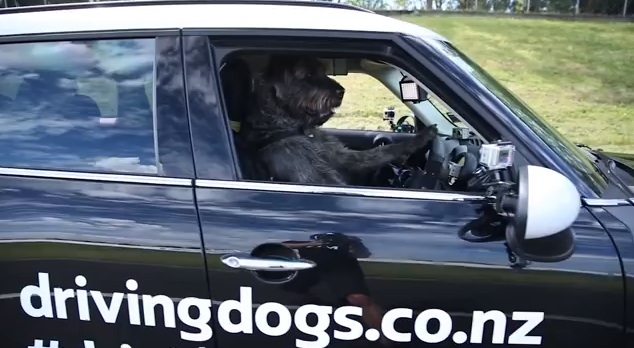 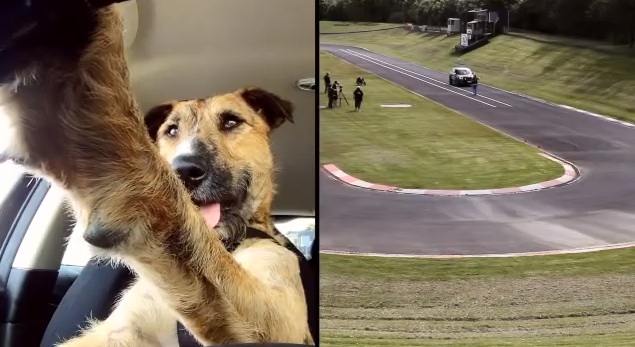 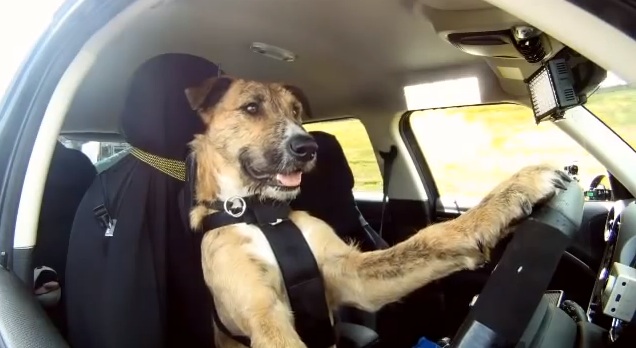