Coca Cola made fresh in your own home

Green Mountain Coffee, the people who brought the Keurig into homes across the globe, will soon be releasing a cold beverage maker. They have already signed a deal with Coke that will make Coke, Sprite, and Fanta available in homes across the nation. This sheds some light on why Coke censored rival Sodastream’s ad for the 2014 Super Bowl.

The new cold drink machine will be able to make both carbonated and non-carbonated drinks, juice, and tea. It’s due to be on shelves next year. 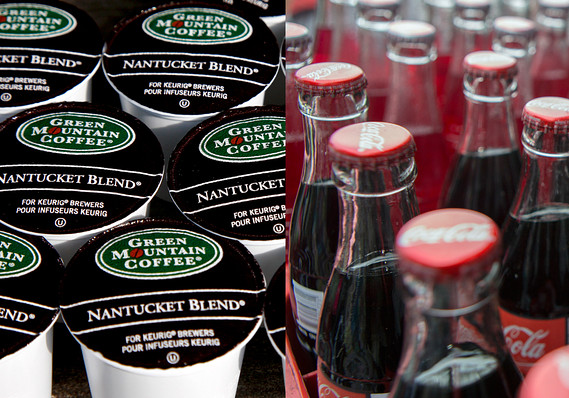 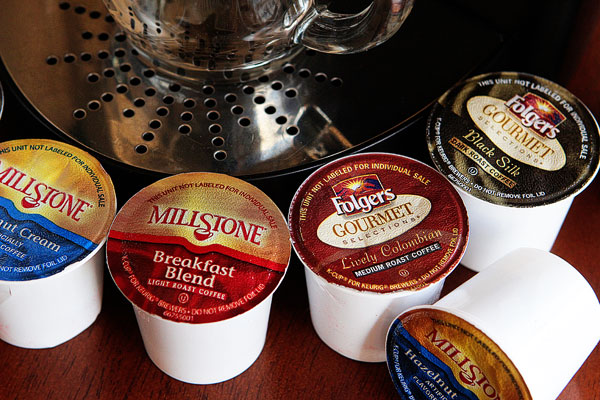