This is the first in a new series, Artist Spotlight—a look at emerging artists who are reaching for that next rung in their artistic  journey.

Today we’re sitting down with Jon Cook, a singer/songwriter from Austin, Texas. Jon is wrapping up a kickstarter campaign to take the music he’s been creating since he was in high school and turn it into a studio quality album. To sponsor his kickstarter click here.  His songs are authentic, raw storytelling that capture moments of simplicity and all the weight they can hold. Give him a listen while you read through a look into his artistic mind: 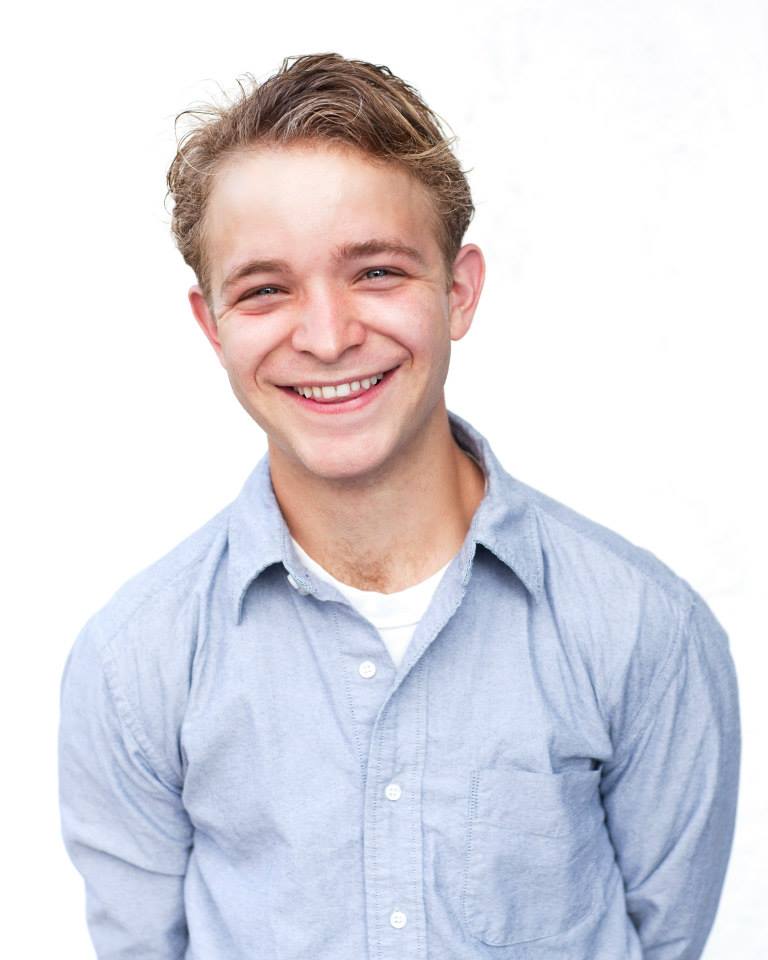 Jon, how did you get in to music and songwriting?

I was spending a lot of time with my friends Robert and Caleb of the band Robert Jones and one night Caleb’s father Patrick says to me, “Hey! You should play an instrument!” So we spent that evening pondering and came up with: Banjo! A couple of days later Patrick came to my house with a banjo and a business card for my first month of lessons. So I started playing with them and was always writing songs in my free time. Eventually I picked up the guitar.

How do you record and distribute music without a record label involved?

I’m fortunate to have always had friends with decent recording equipment so all of my stuff has been recorded by either Robert Hudson or Spencer Garland. I’ve also got this USB mic now that a friend gifted me so I can record demos at home. With the advent of facebook and bandcamp it’s always been relatively easy to maintain some sort of online presence. 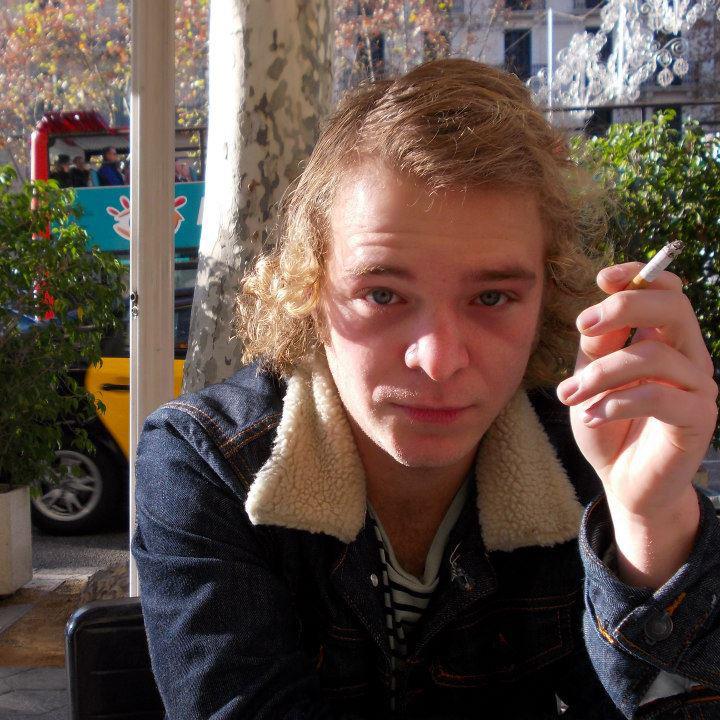 What is your process for writing a song?

What kind of message do you want people to take from your music?

Always optimism. Even my saddest songs I try to find that silver lining, whether it be about love, or politics, or just a rock n’ roll tune. I want people to get caught by the melody or the hook and then really hear the lyrics and say: “Wow! Truth!”. I want people to feel good after they hear a Jon Cook song.

Would you say that your music career has been a success?

Well, writing songs, like performing in theatre, is just a part of me and my way of connecting with the world. So I would say I get that across. I play my songs and people enjoy them, people talk about them, people want to hear them. I’d say that’s what I want. I don’t necessarily see it as a career per se, but as a part of me and my life. So I’m successful of course!

What advice do you have for young people interested in being a musician?

Do it for the right reasons. There’s no money in it. In college it definitely helps in meeting ladies though… haha. But at the end of the day play for the right reasons. I’m not so concerned with musicality because that’s not what interests me. I’m interested in writing interesting songs with compelling and meaningful lyrics because that’s what I like to hear. So that’s what I work towards.

What is the scariest part about the creative process?

I think the scariest thing is not knowing how to finish a song, or running dry of ideas. Writers block. It doesn’t happen terribly often but it’s like… a swelling up of doubt and insecurity. Fortunately I’ve always been surrounded by such inspiring and creative communities which I think is the best cure for such a thing.

How have you made albums in the past?

Well, this is my first studio album. I’ve recorded one record with my friend Robert back in 2008. We did that at his home with a couple of mics. Then I’ve also recorded a homespun record that was released for a short time. And most recently I recorded a short EP by myself with my buddy Spencer Garland. This is the first time I’m trying to record something in the studio, with mostly live tracking. It’s going to be epically higher quality than anything else I’ve done before.

Where can people find and listen to your music?

joncook.bandcamp.com and please support my kickstarter at www.kickstarter.com/projects/1110334883/jon-cook-making-a-record We’re over half way to the funding goal with only a few days left! Help send us to the studio! 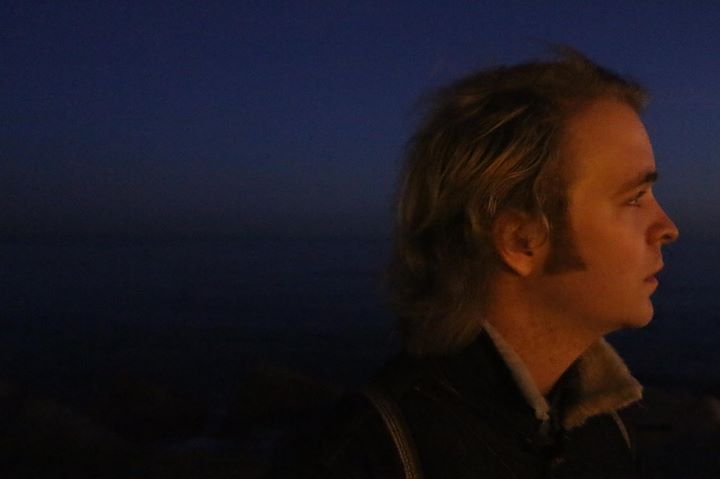