Your mind probably didn’t leap to helping others by giving it all away. But Casey Neistat did just that.

20th Century Fox approached Neistat and asked for his help on an ad campaign for the new movie The Secret Life of Walter Mitty. They wanted to create a campaign around the idea of living your dreams and doing new things for the first time. Most people would probably jump to ideas like skydiving, travel to exotic places, and other once in a lifetime experiences. Neistat wrote back asking to take the entire $25,000 to the Philippines and spend every cent on food and medicine to help the people affected by the recent typhoon.

The result is a video with a deeper impact than any movie trailer could have made. 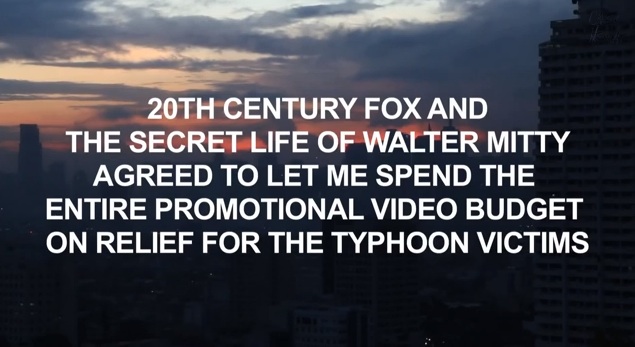 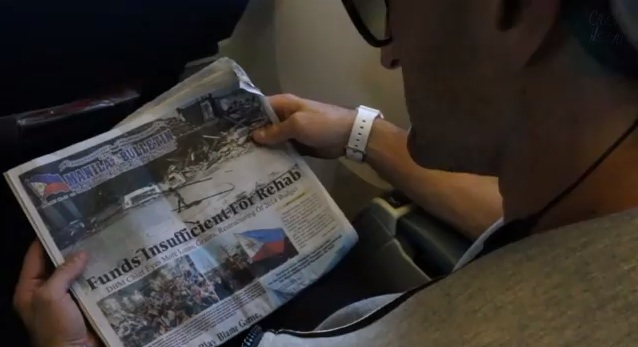 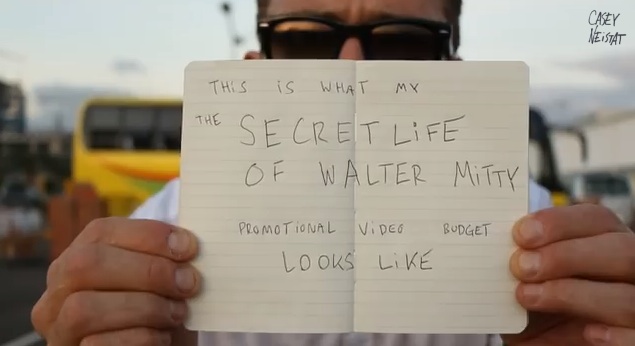