“Not knowing is killing us,” strikes urgent tone in the fight against ovarian cancer

DALLAS – July 24, 2017 – Since 1998 when former President Bill Clinton proclaimed September to be National Ovarian Cancer Awareness Month, the National Ovarian Cancer Coalition (NOCC) has leveraged this widespread public attention to educate women about one of the world’s deadliest cancers. Now celebrating its 25th anniversary, the NOCC is the oldest and largest ovarian cancer organization of its kind in the country. NOCC kicked off its September awareness campaign with the theme, “not knowing is killing us.”The campaign dramatically points out how devastating this silent killer can be for the one in 75 women who will battle ovarian cancer in their lifetime. 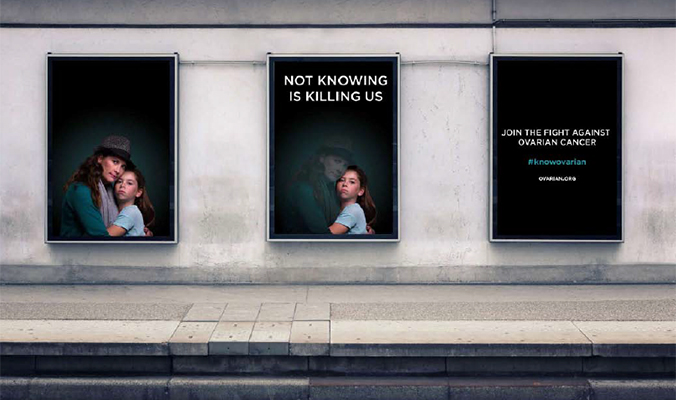 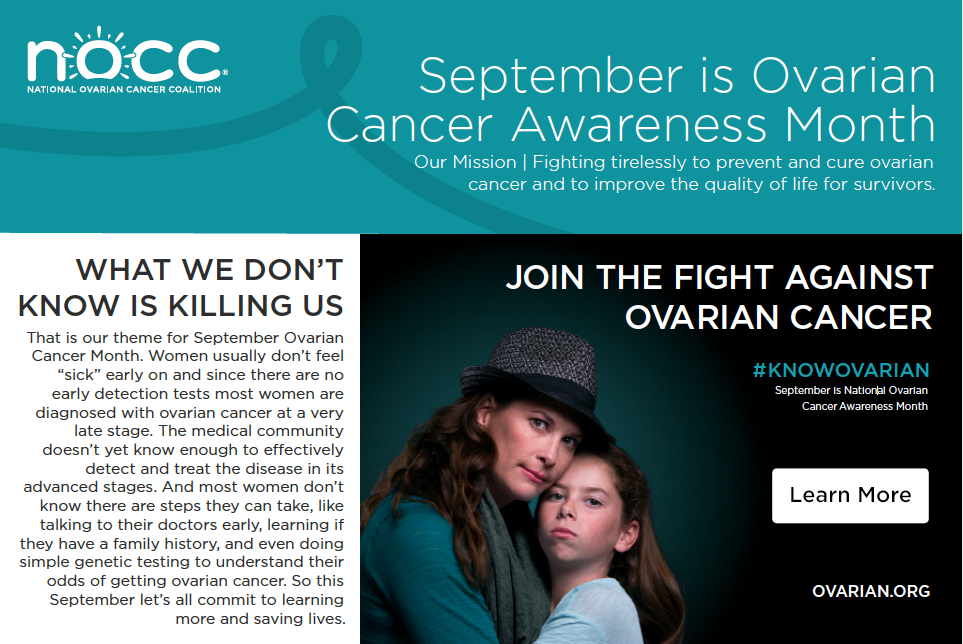 Golfer Ryan Palmer has big plans to help feed at risk kids in a new commercial produced by Willow St Productions and Team 1 for Citrus Advertising.

Yep, even at the iconic Cadillac Ranch, you’ll find fans posting about their favorite agency.

Universal Parks & Resorts has teamed up with NFL great, Peyton Manning, for their latest ad, and it’s just as fun as you’d imagine.

NOCC Gears Up For September Awareness

“Not knowing” about Ovarian Cancer is literally killing thousands of women every year. That’s why the National Ovarian Cancer Coalition is determined to raise awareness this September.

OPEN A WINDOW TO SAVING LIVES. Join the #GoCordless Movement for life.

Willow St. Agency is proud to be a part of country singer/songwriter Derek Anthony’s Give It To Me Strait worldwide video launch. The agency wrote, filmed, edited and created special effects in collaboration with the up and coming recording artist.

This year Willow St. donated their services to put together a series of videos documenting just a few of the amazing wishes that Make-A-Wish granted for children with life-threatening illnesses.

WePresent USA has partnered with Willow St. Agency to provide digital content and marketing services for its wireless presentation device.