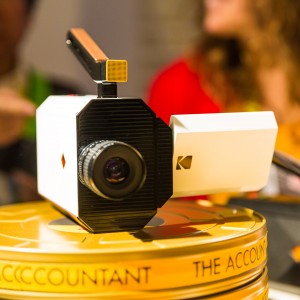 We love the grainy, scratchy analog feel of 8mm film. Fifty years after the launch of the original Super 8 film camera, Kodak unveiled an early prototype of a new Super 8 at CES. The revived camera is a modern update on the original and it’s not entirely analog. There’s a digital viewfinder, and users who choose Kodak for processing will receive a digital copy of their imagery in addition to an 8mm film to use in projectors. The first of the new units are expected to roll out in fall 2016 and cost somewhere between $400 to $750. 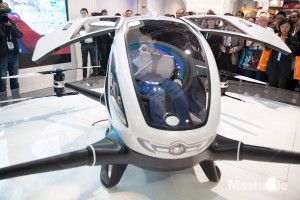 The drones are attacking. Seemed like one whole hall was nothing but drones. One of our favorites, was by Ehang, a Chinese drone maker, who unveiled a high-flying 500-pound drone, which in theory would also be able to serve as an autonomous transportation vehicle for real humans. According to the company, the elegantly designed drone can fly one person at approximately 100 kilometers (62 miles) per hour on a roughly 23-minute trip. One caveat: It’s not legal in the U.S. yet. 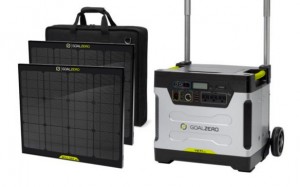 Goal Zero are just a bunch of good people. They revolutionized portable solar power and made it a functional reality for people who have been hit by disasters to still power refrigerators, communication devices and medical equipment. Not only does it work, it looks great. And now it’s available for ordinary campers, prepper and anyone who wants to live off the grid. 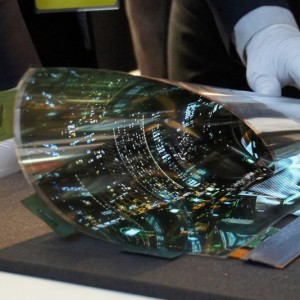 We’ve seen this idea a few times, but now it seems closer to reality than ever. LG’s rollable 18-inch, 1-millimeter-thick OLED display prototype can play live video as it rolls up. Right now, LG can only produce an 18-inch rollable display, but LG foresees a future of rollable displays, big and small, that you can pick up and carry with you. The company’s plans to bring rollable, large-screen TVs to market within the next few years. 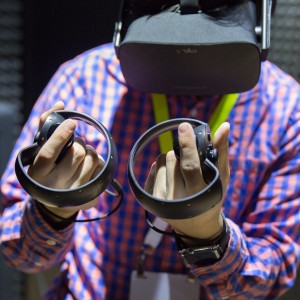 Undoubtedly our virtual reality sister company, Groove Jones, is excited to hear that Oculus VR is finally shipping the consumer version of the Oculus Rift VR headset priced at $599. The Rift ships with a sensor for motion tracking, an Xbox One controller and a copy of Lucky’s Tale. (Those who pre-ordered will also get a copy of EVE: Valkyrie.) The Rift offers incredibly immersive experiences that really make you feel like you’ve been transported into another world. Our only gripe is it’s not shipping with the Oculus Touch motion controllers. 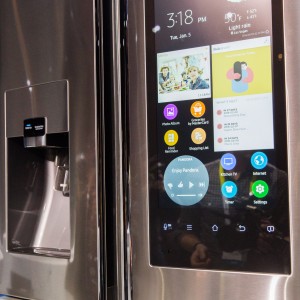 Those days of writing a shopping list and immediately leaving it at home are almost a thing of the past. Samsung’s Family Hub Refrigerator combines a 21.5-inch, full HD touchscreen with cold-storage intelligence. The first refrigerator to integrate Amazon Alexa, the appliance features a pair of cameras on the inside that can monitor the fridge’s contents, which you access through a mobile app.

For anyone who ever spent a weekend wiring a house for dynamic audio, companies like Libratone are about to make your ears spin. These wireless sound driving speakers can be dropped in any room and deliver music right from your mobile device to a single speaker that delivers a surprising surround sound experience. Get one for every room in the house, then put them all together in one room for a whole new sound dimension. 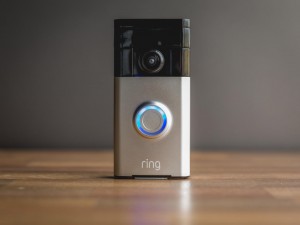 The Ring Video Doorbell. The Nest Thermostat. The Roost Smart Battery. These and other connected devices are revolutionizing home controls. ADT has taken the leap to create technology that ties them all together and adds a layer of smart, monitored home security on top of it to make your home the hi-tech model all your neighbors will envy. 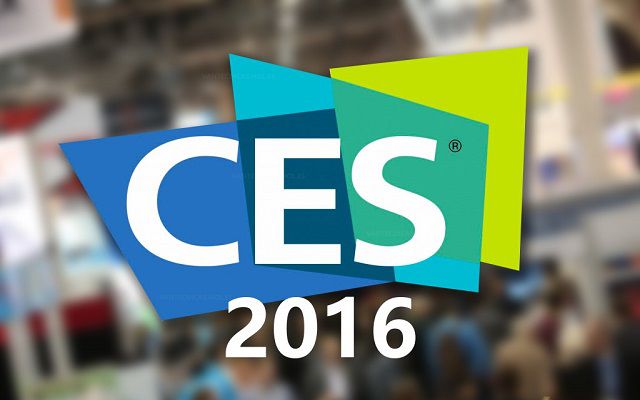